Fraser’s Hill and The Gap

Fraser’s Hill is located between 1200-1500 m asl. It is the premier montane birding site in Peninsular Malaysia. This hill station, developed by the British, retains much of its forest with well-maintained roads and trails. Birding will be done mostly on roads but to look for the shyer species, one has to go onto the trails.

The Gap is the forested area at the base of Fraser’s Hill and one will usually visit this site together with Fraser’s Hill. Situated at about 850 m asl, it offers a different selection of species. Birding will be done along the road. 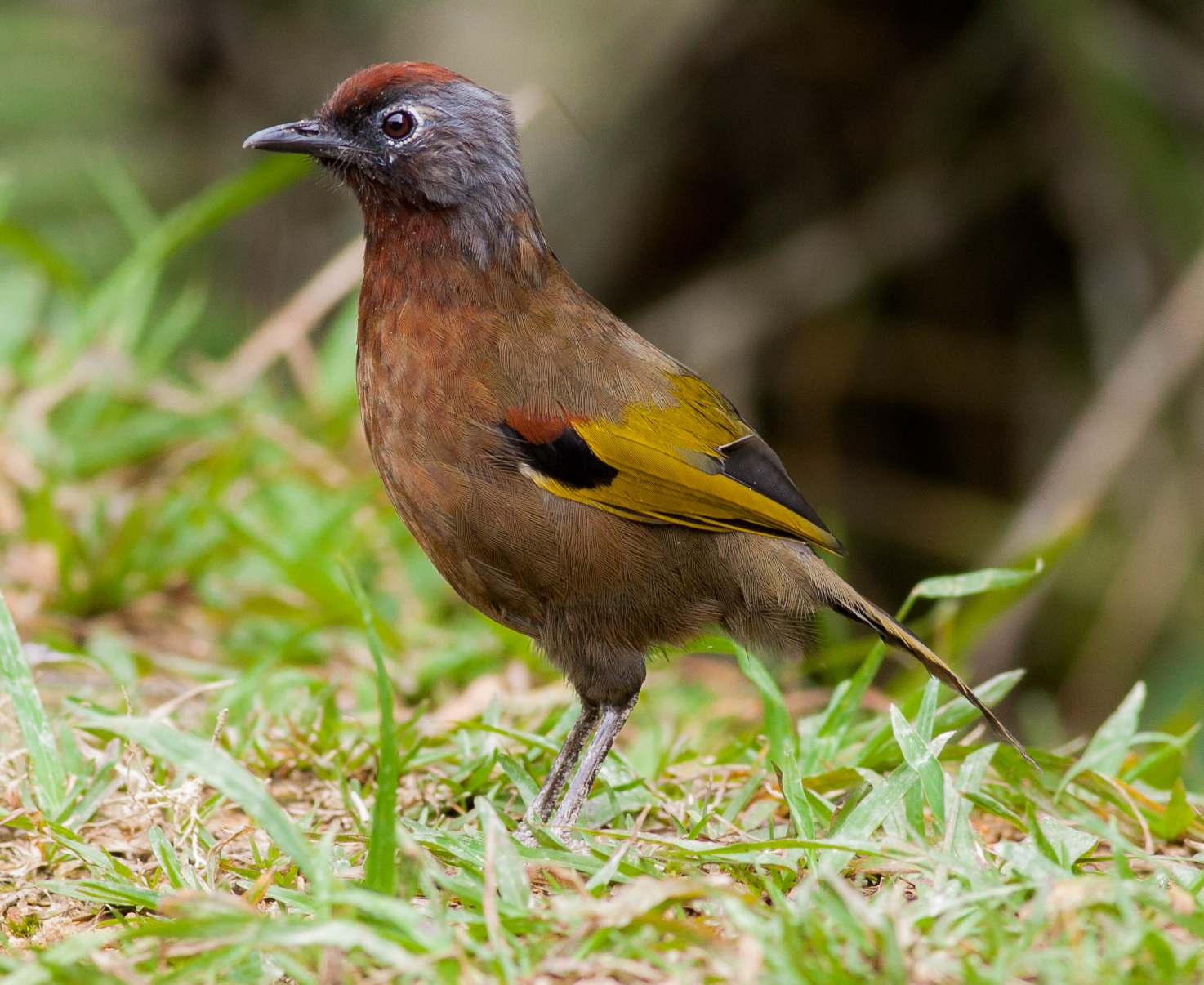 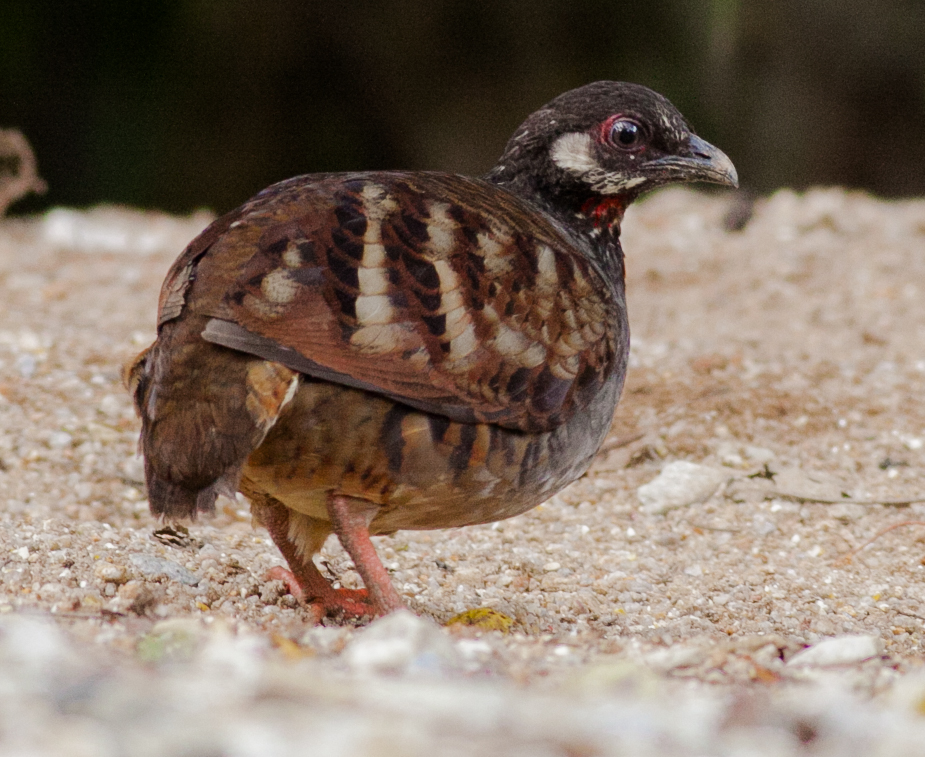 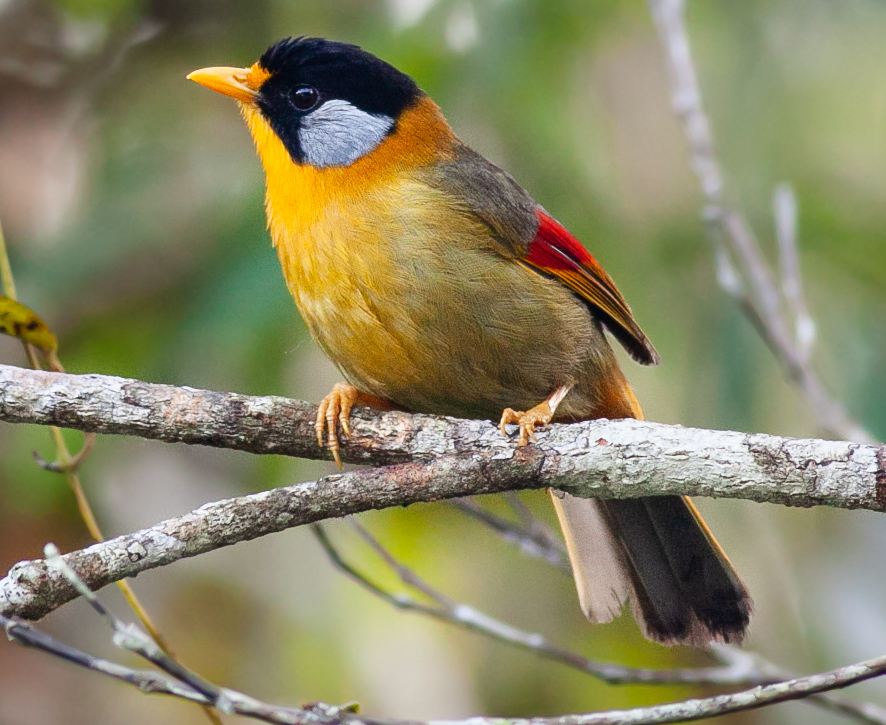 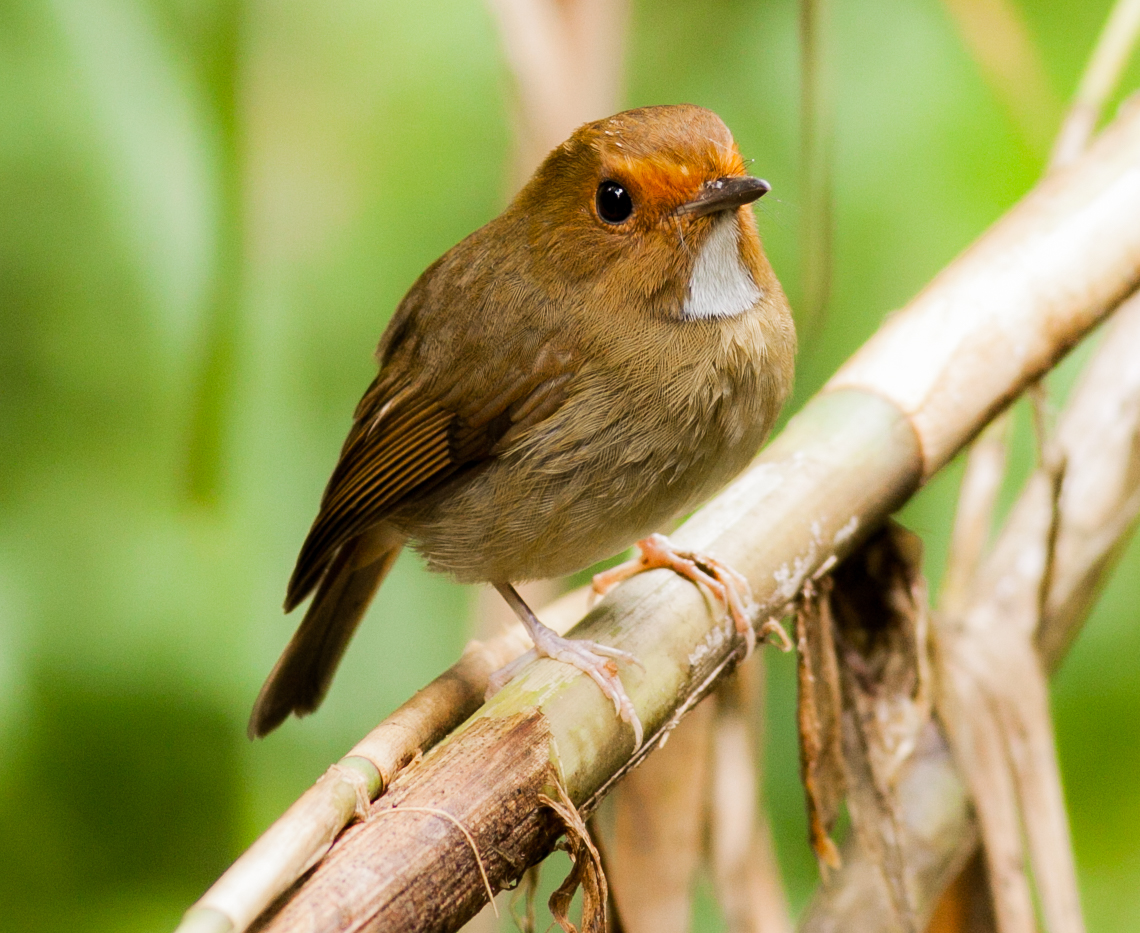 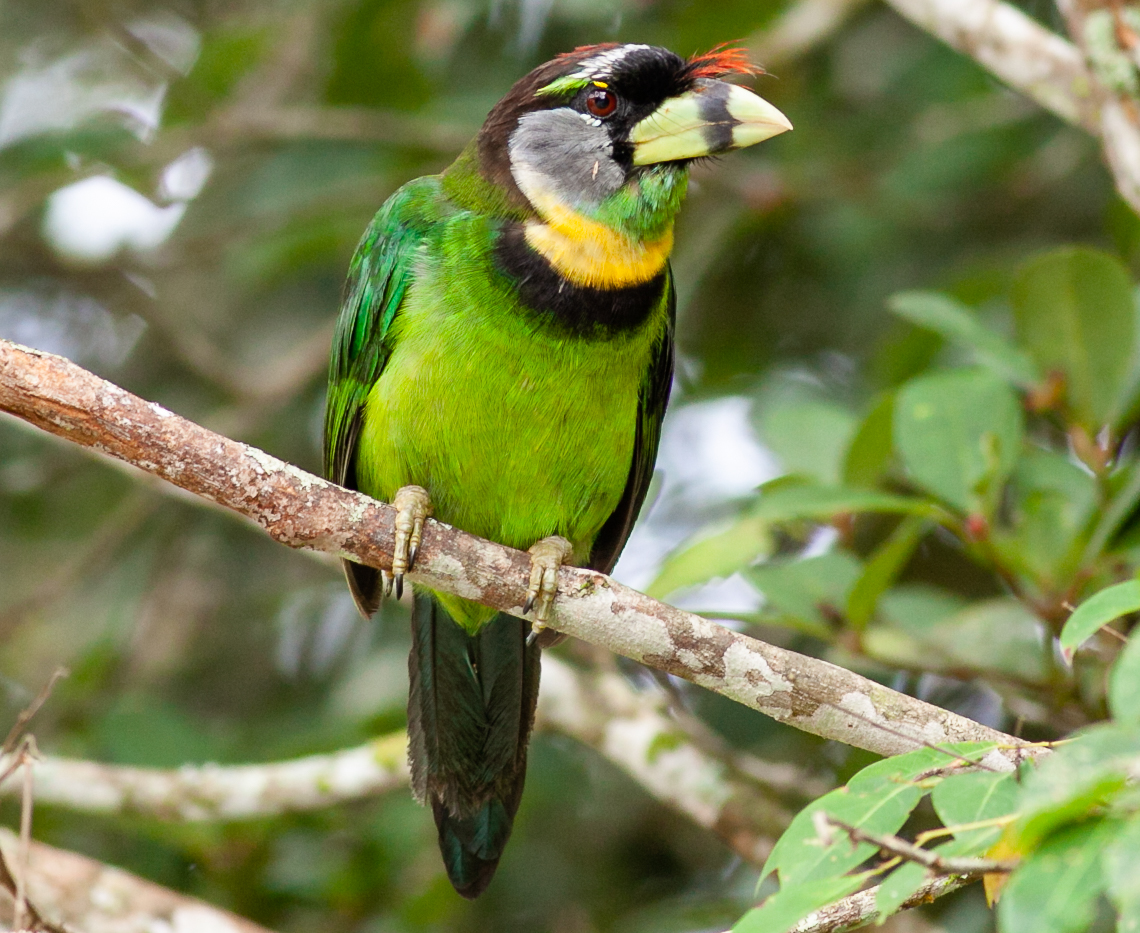 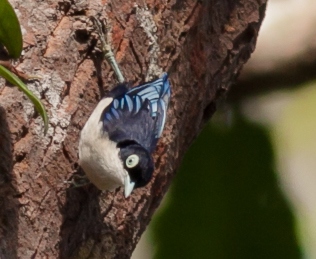 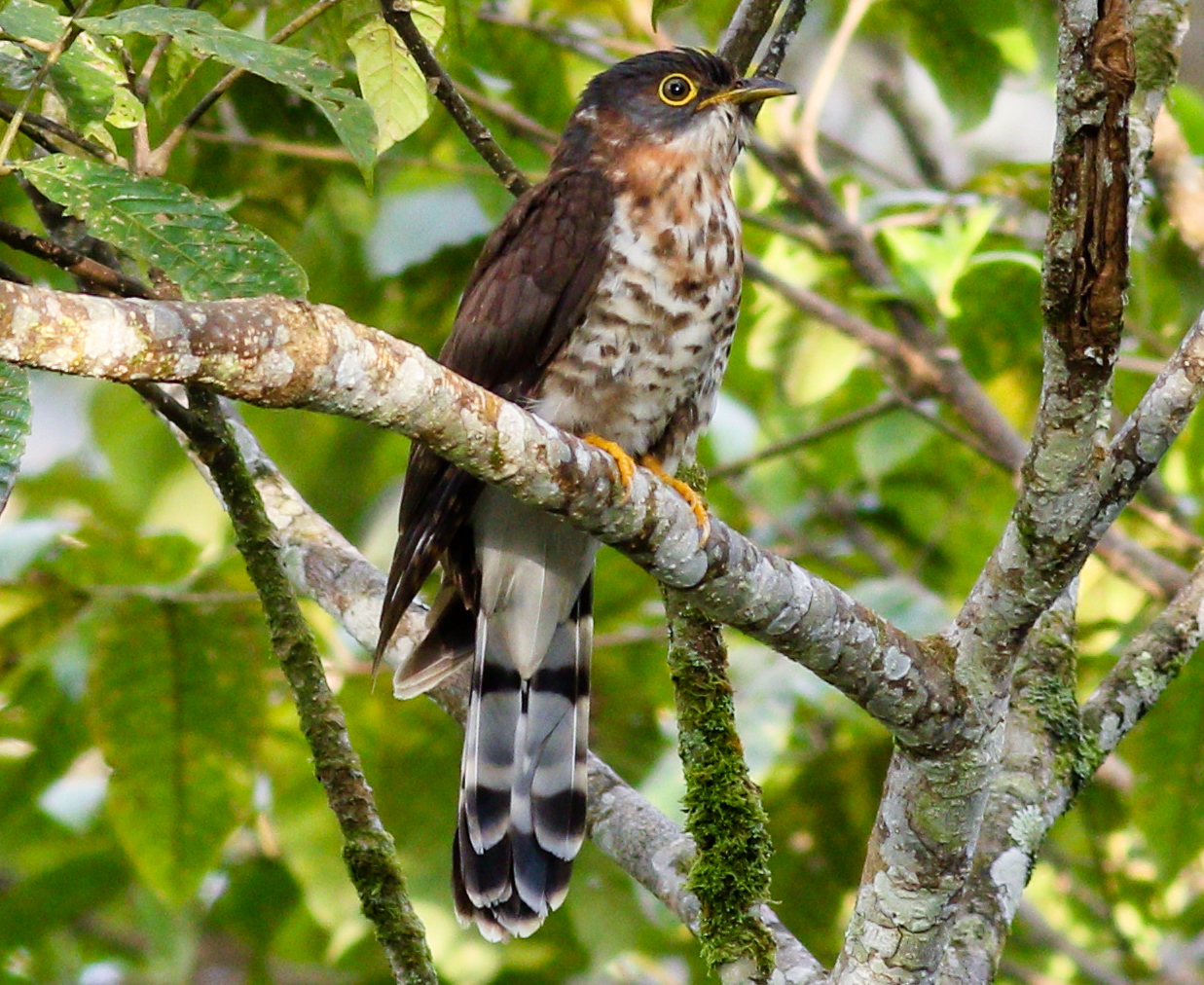 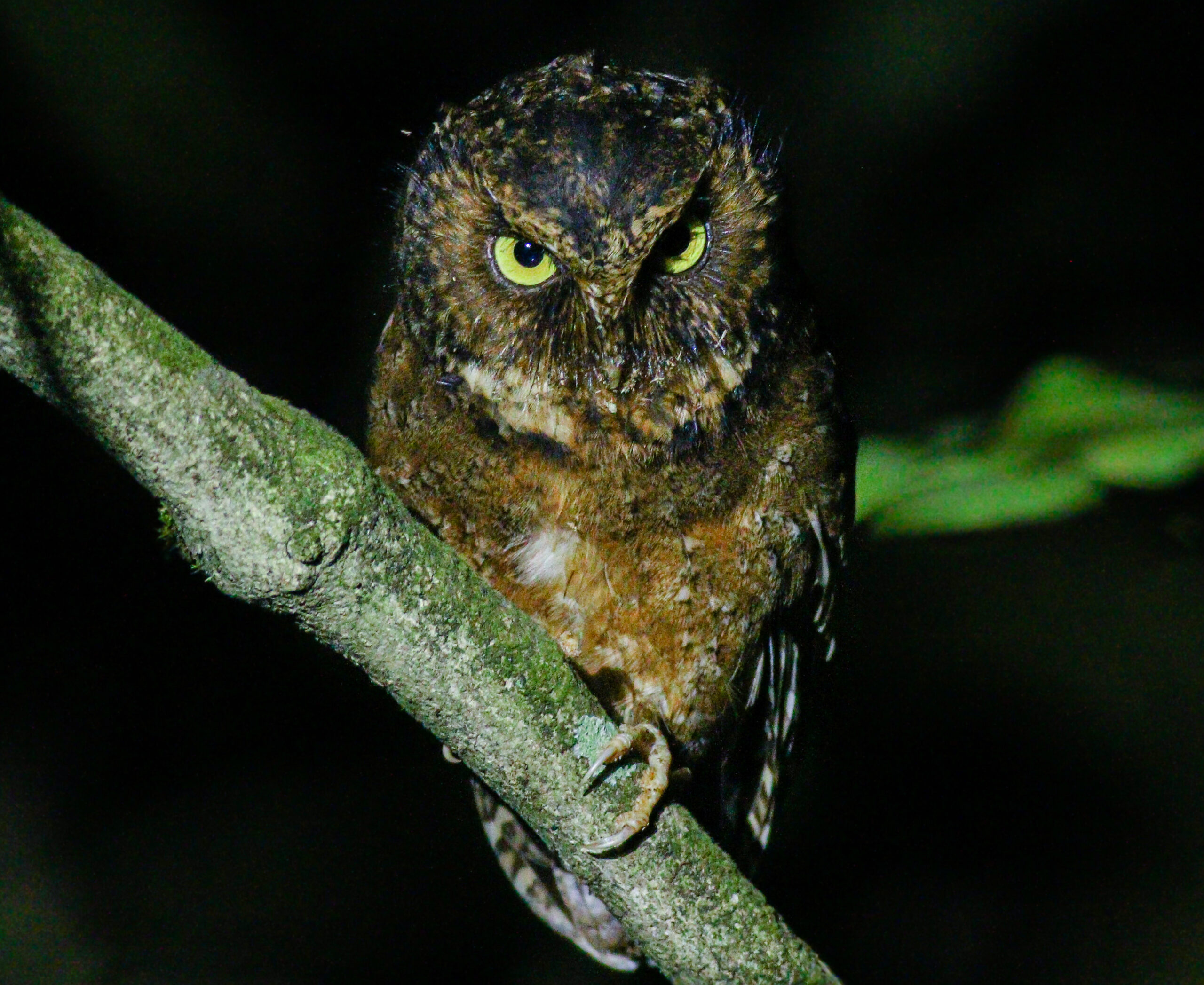 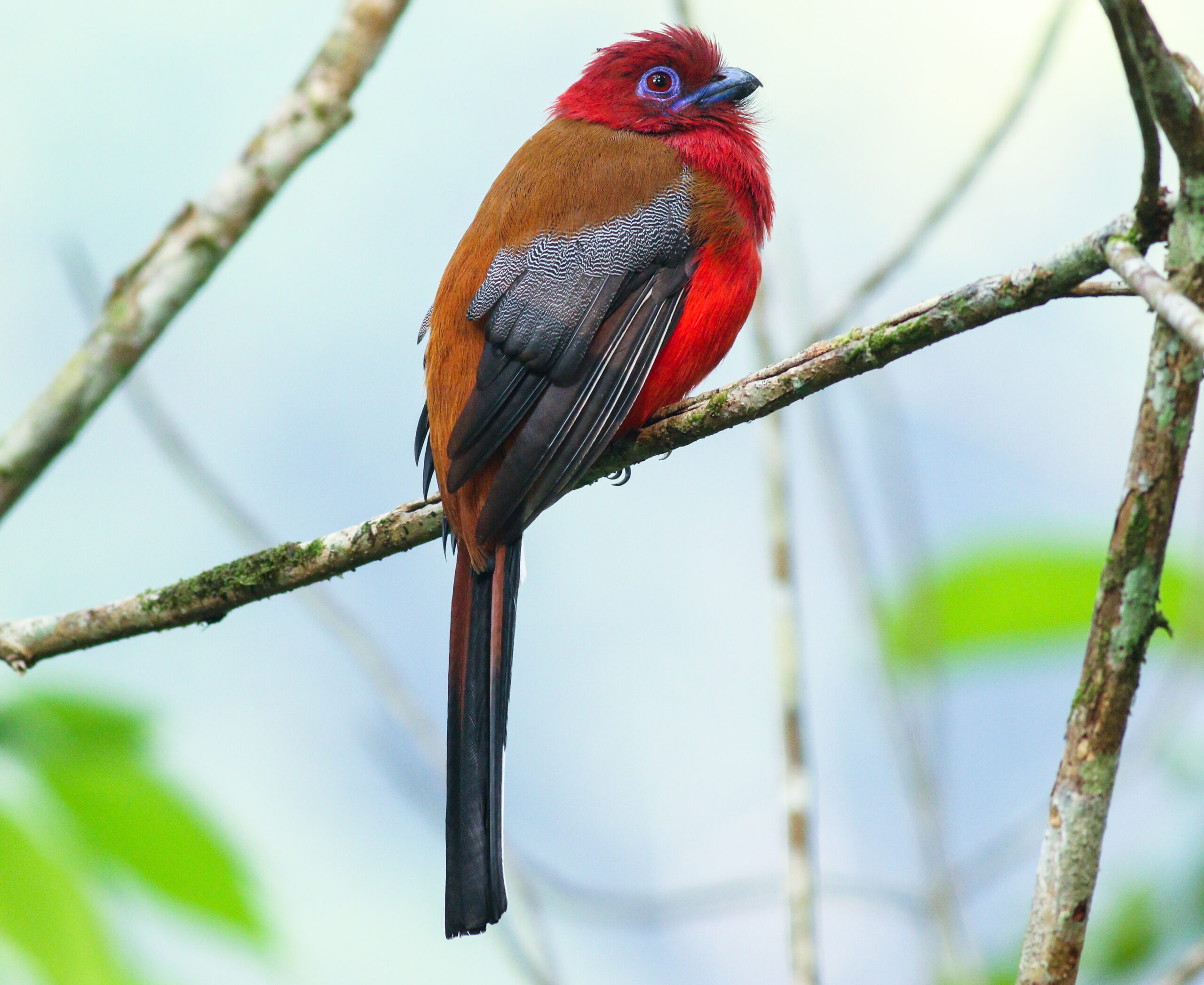 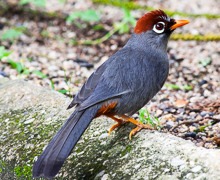 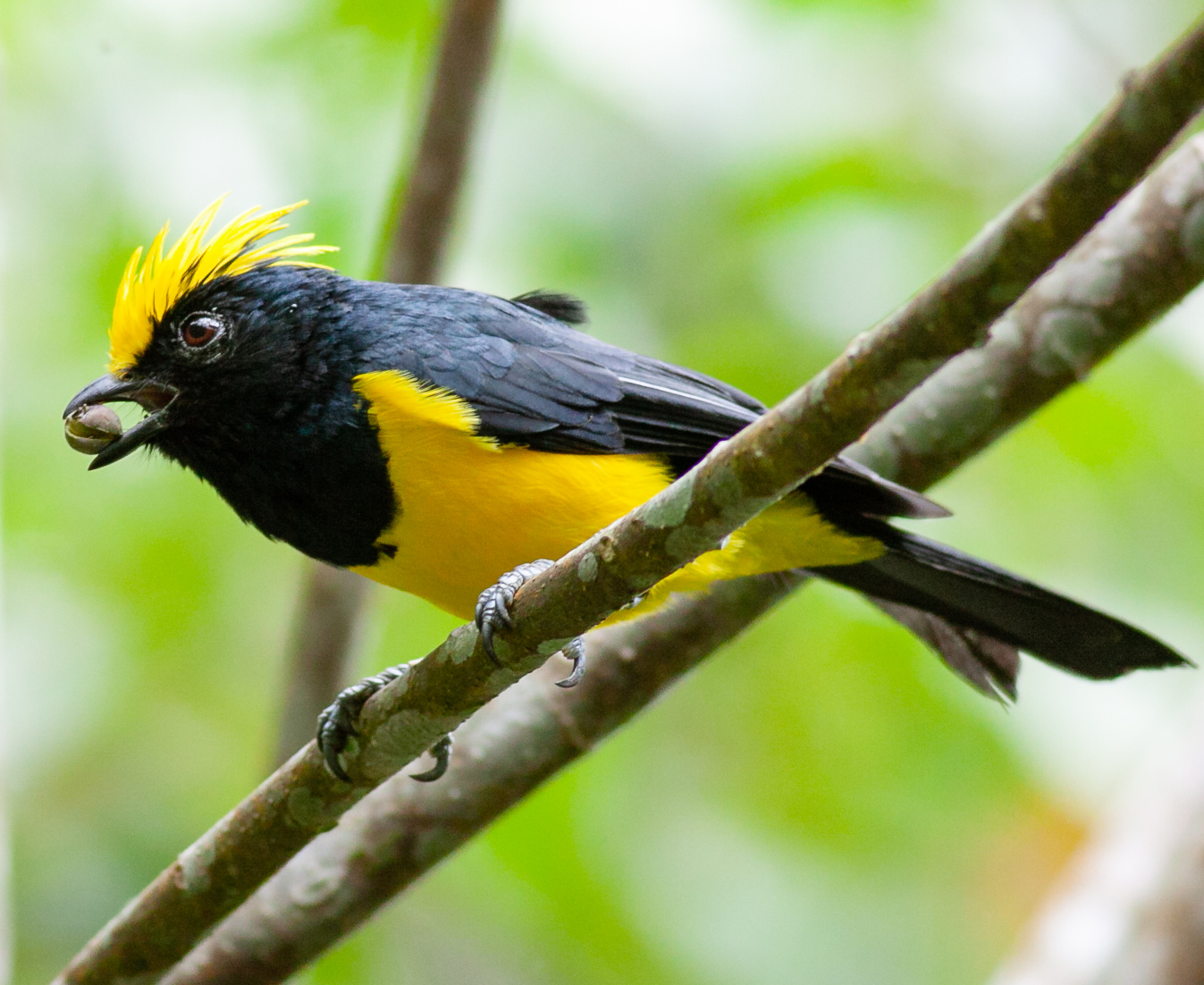