On the south-eastern coast of the Peninsular lies one of the last remaining patches of peat swamp forest in mainland Asia. Located near the town of Mersing, Gunung Arong is one of the best sites for Scarlet-breasted Flowerpeckers. Birding along the road as well as exploring a few trails in the reserve can yield Grey-breasted Babbler, Striped Wren-Babbler, Cinnamon-headed Green Pigeon and Blue-rumped Parrots. Due to its vicinity to Panti Bird Sanctuary, it’s well worth it to cover both sites while on a tour to this part of the country. 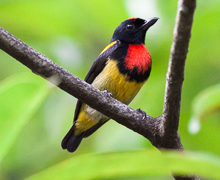 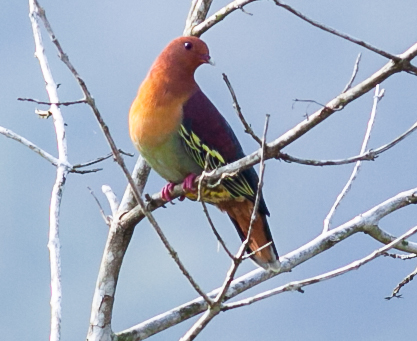 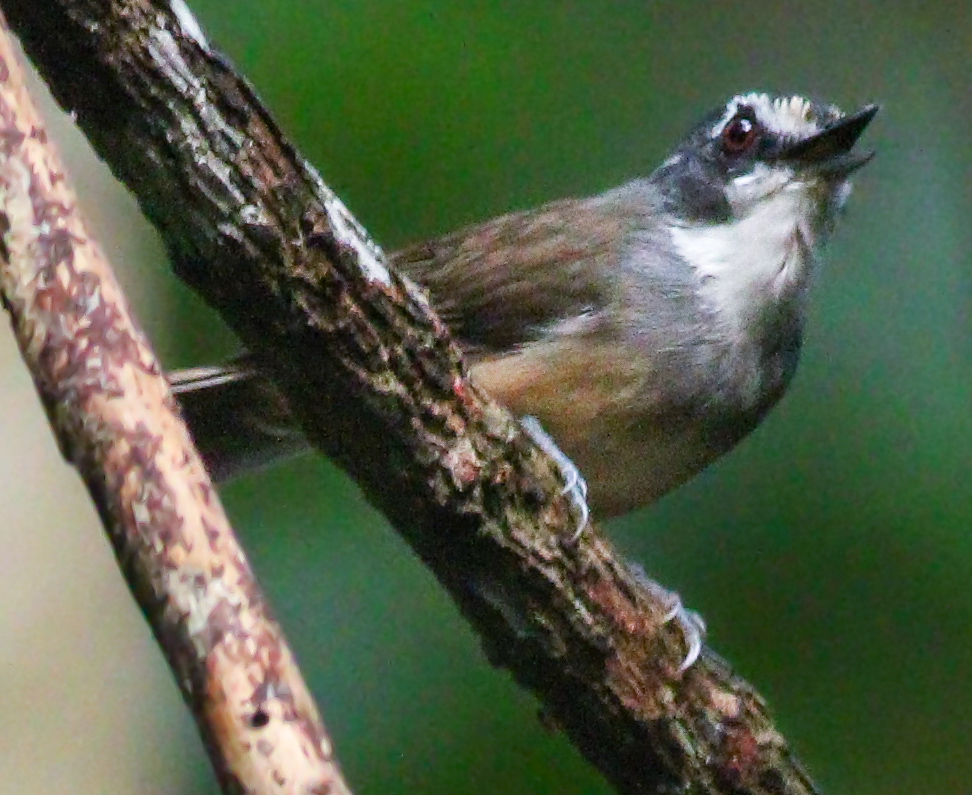 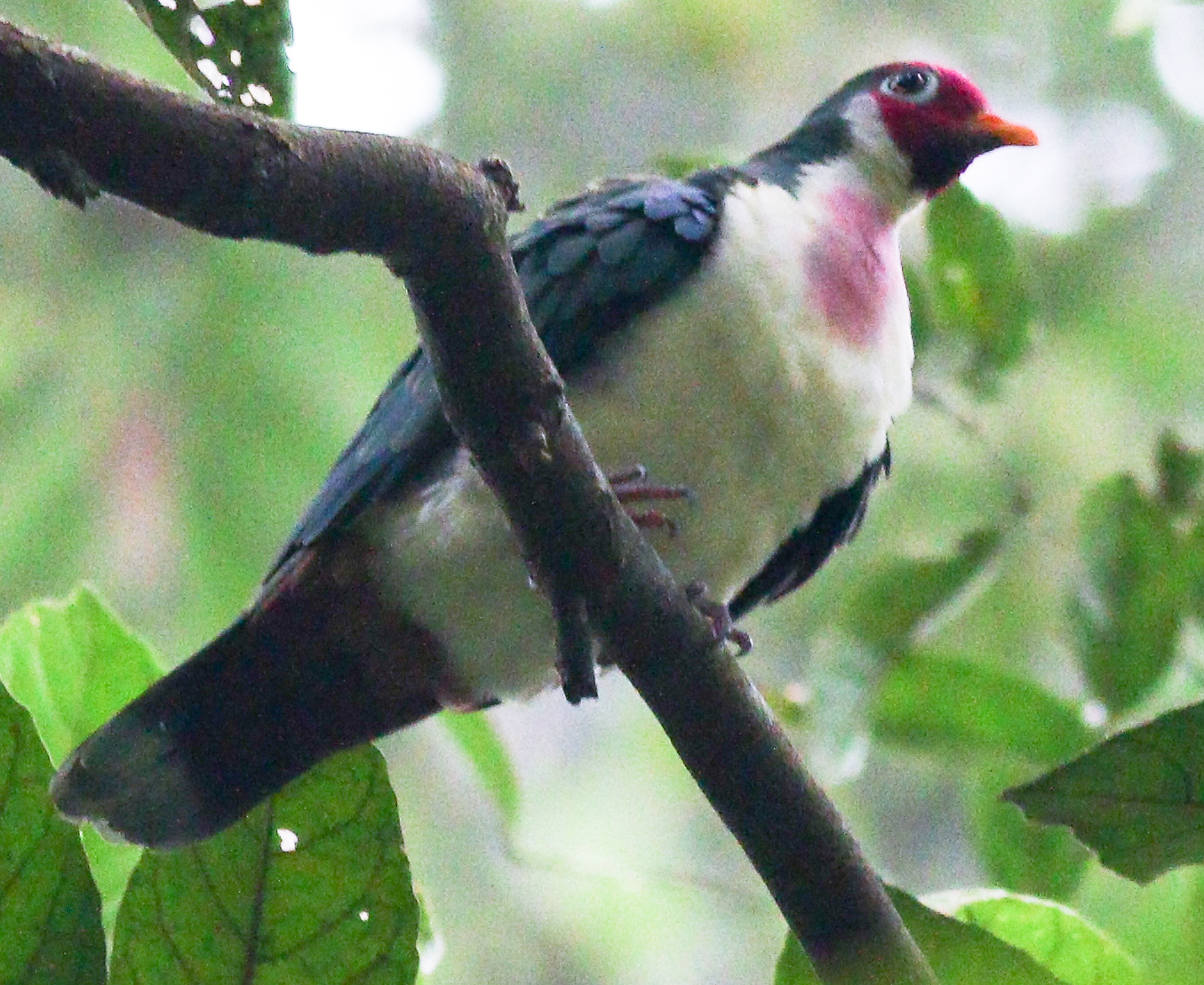 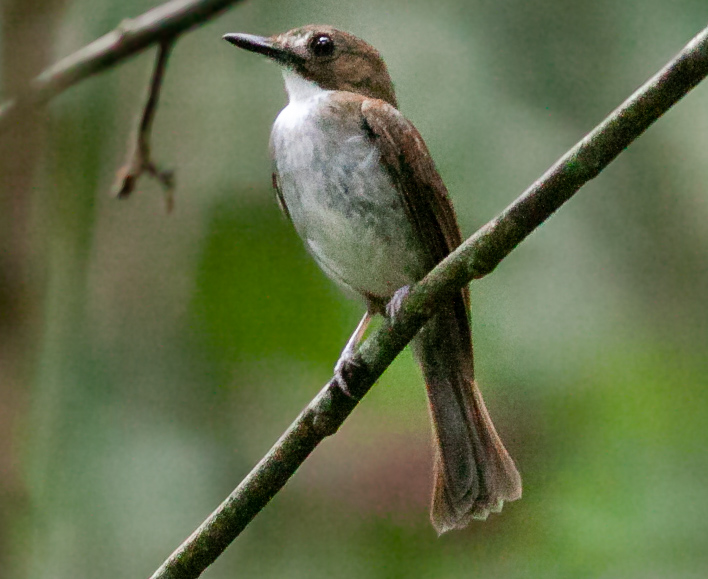 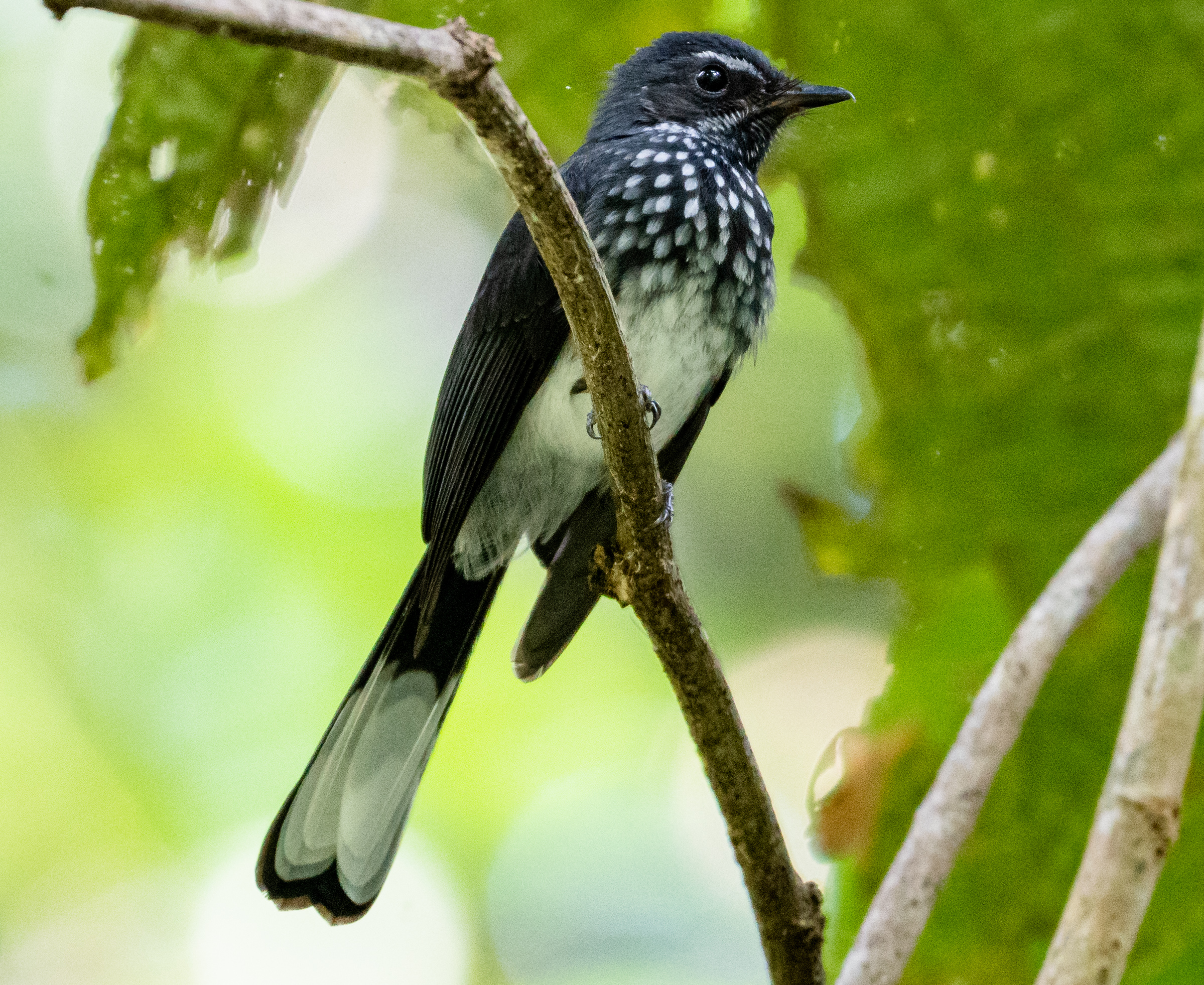