The riverine forests adjacent to the Kinabatangan River is probably the best place in the world to see the enigmatic Bornean Ground Cuckoo. It's also a stronghold for the globally endangered Storm's Stork which are common here. Aside from that, all 8 species of Hornbills in Borneo are found here plus many other species that are easier to see here compared to other sites. Most of the birding will be done from the boat with cruises done early in the morning, late afternoon and at night for a few nocturnal species.

We will also visit the nearby Gomantong Caves where the 3 very similar looking swiftlets nest here. Edible-nest, Black-nest and Mossy-nest Swiftlets are best identified via the type of nest they build. We aim to be here at dusk to witness the spectacle of millions of bats coming out to feed and there are usually Bat Hawks around to feed on them.

Nature lodge by the river 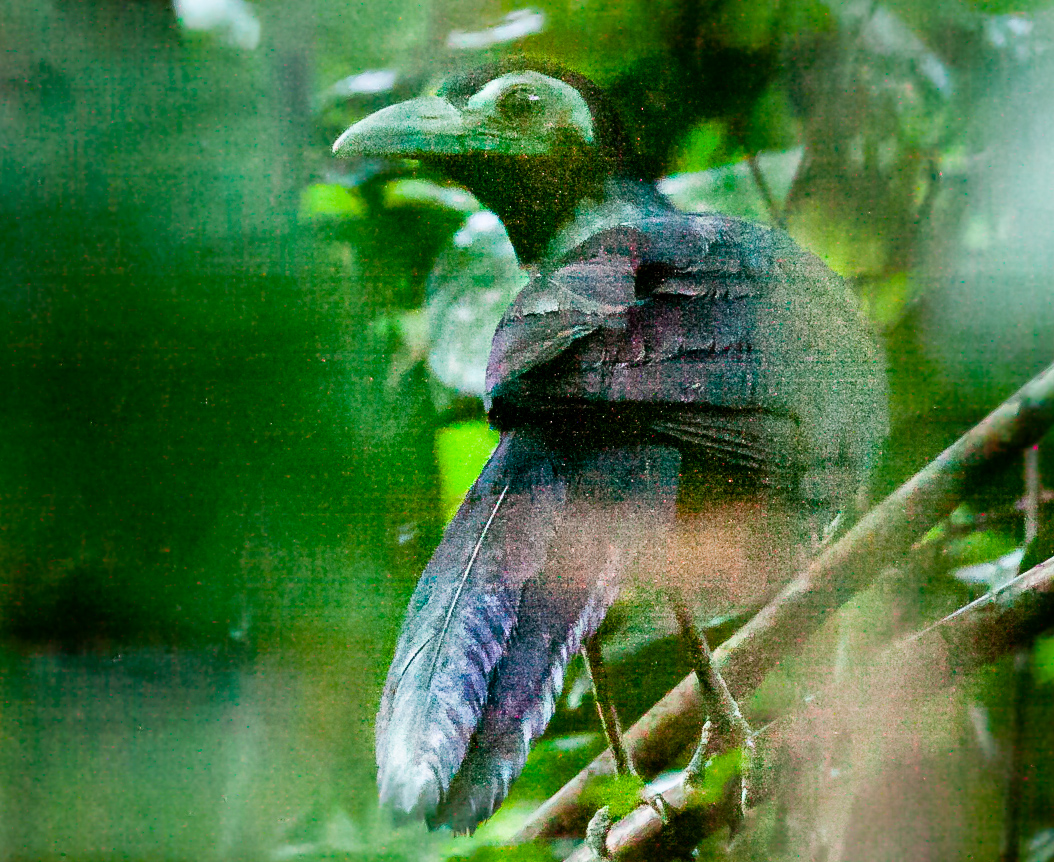 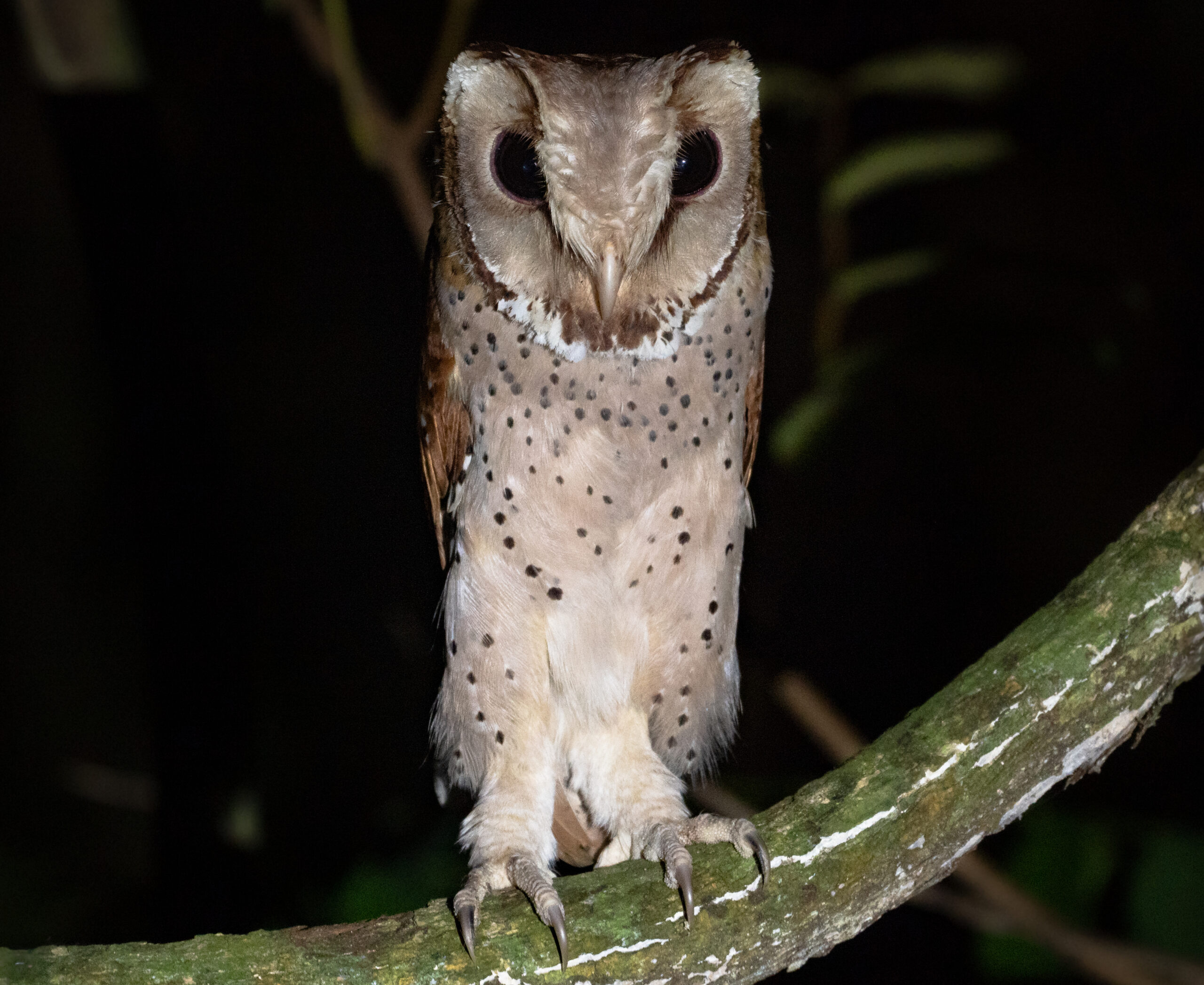 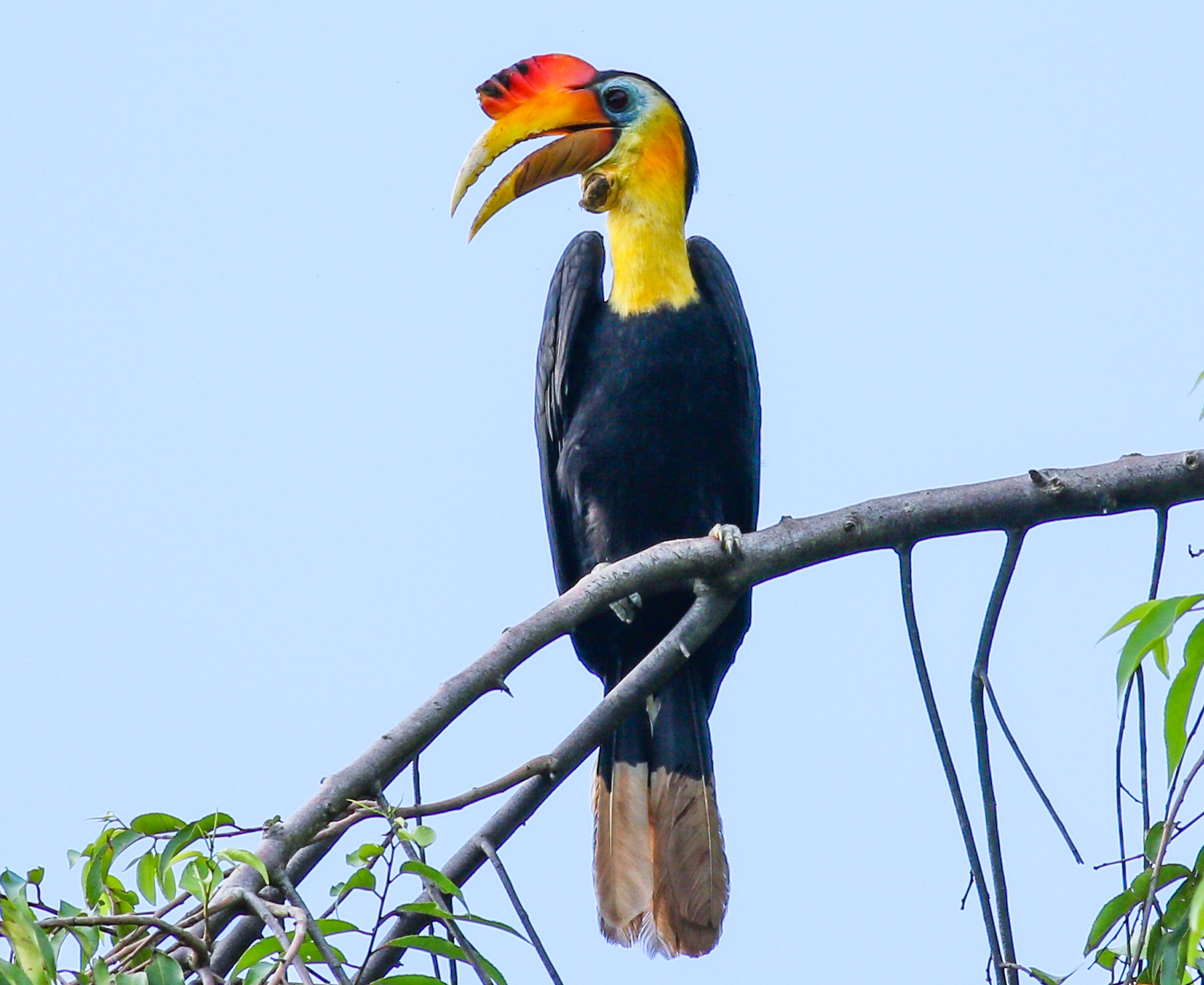 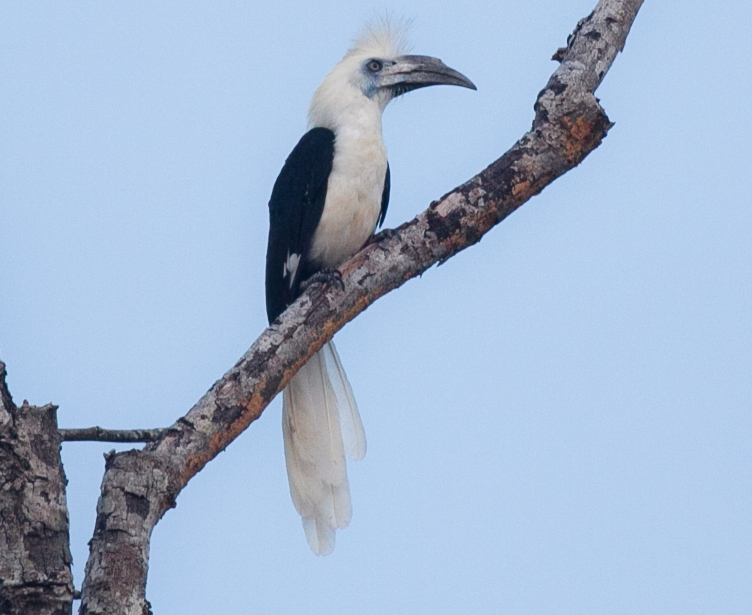 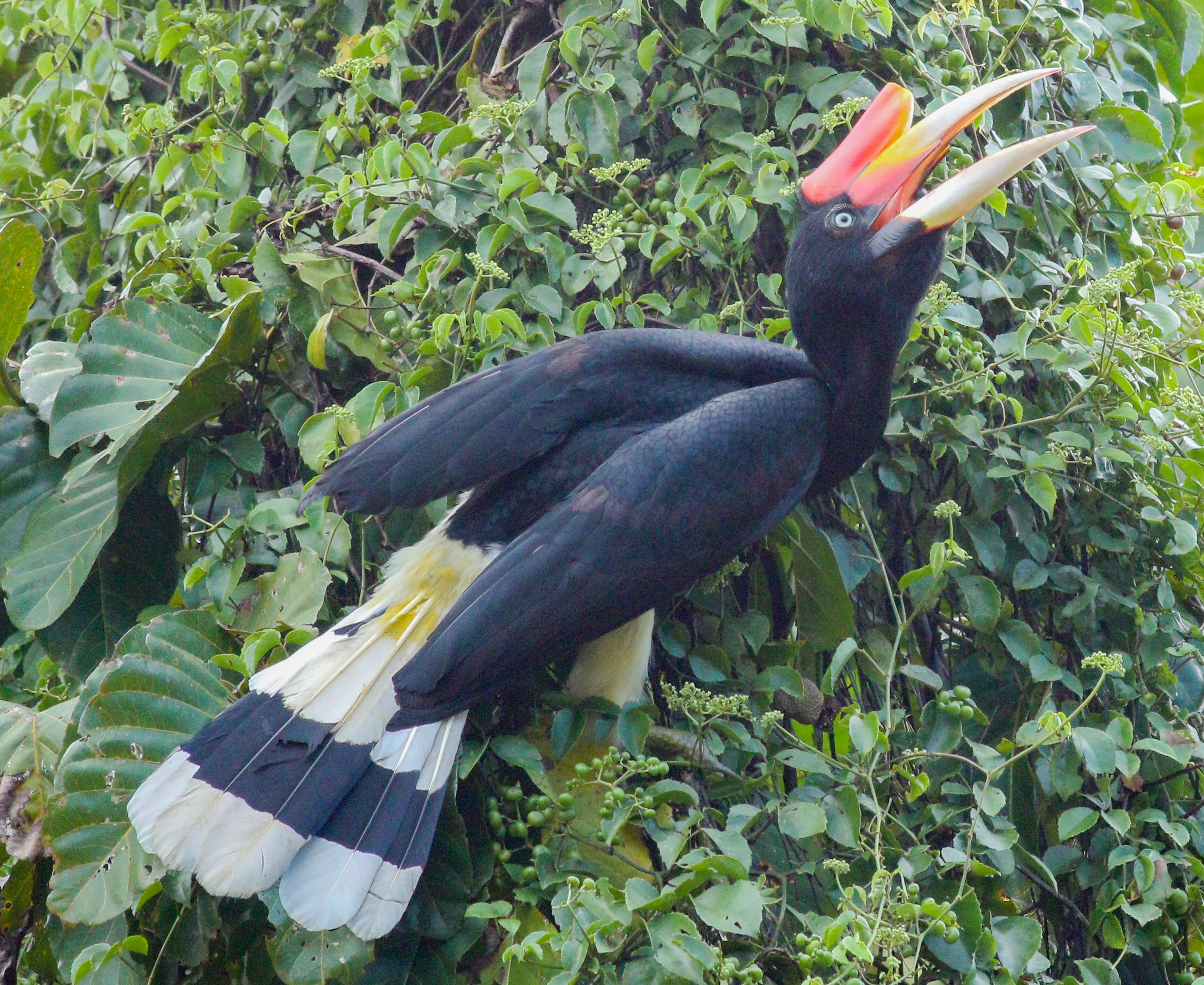 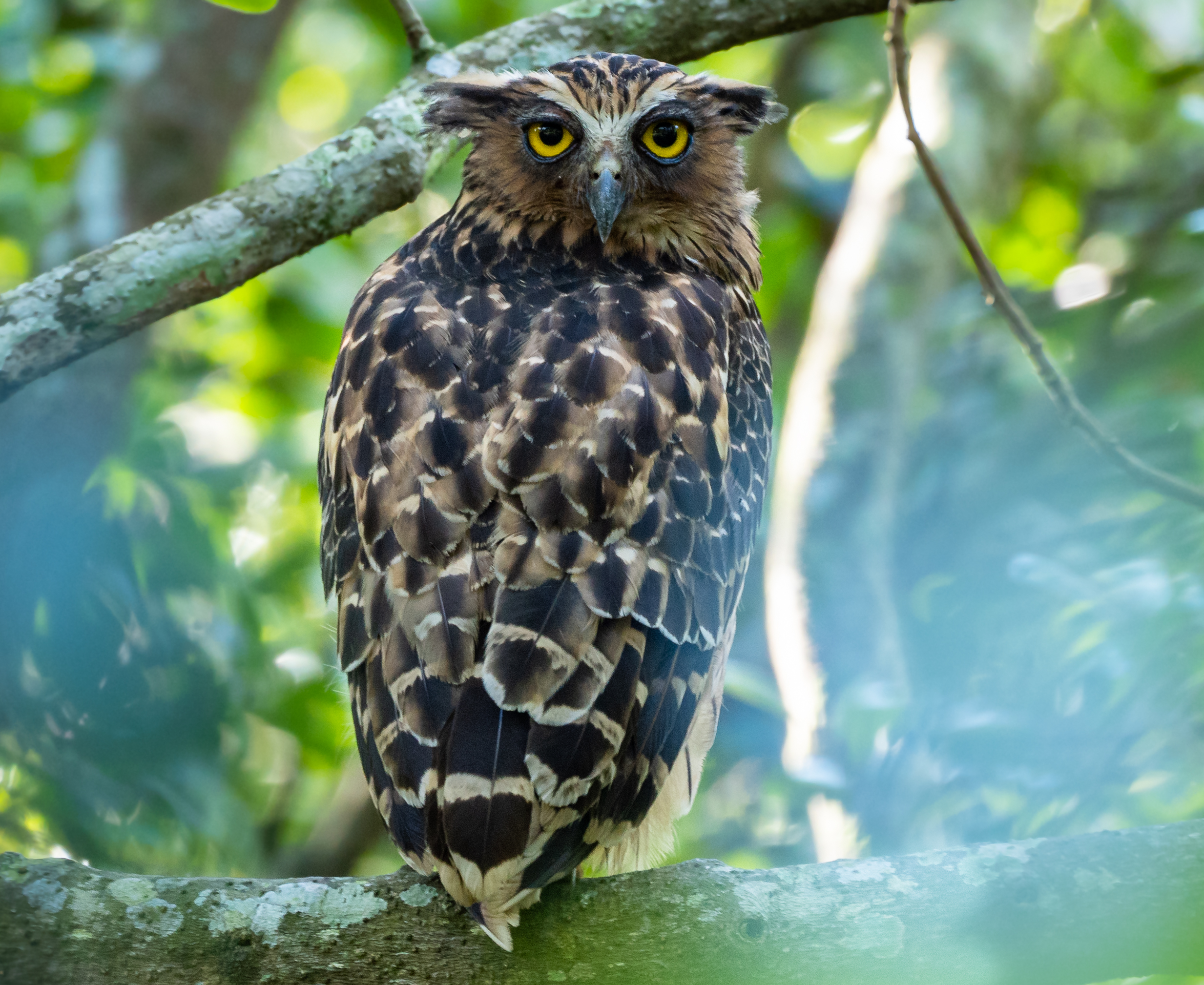 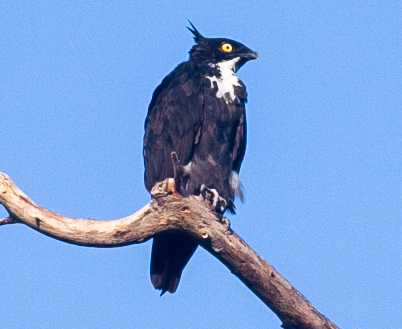 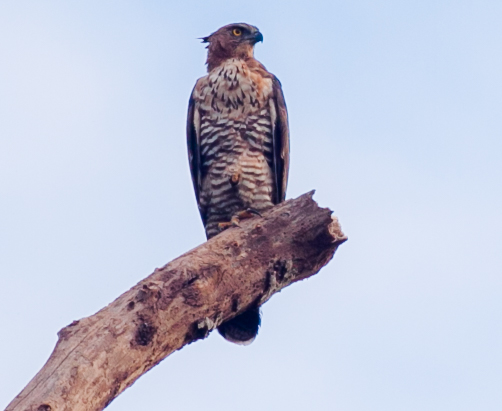 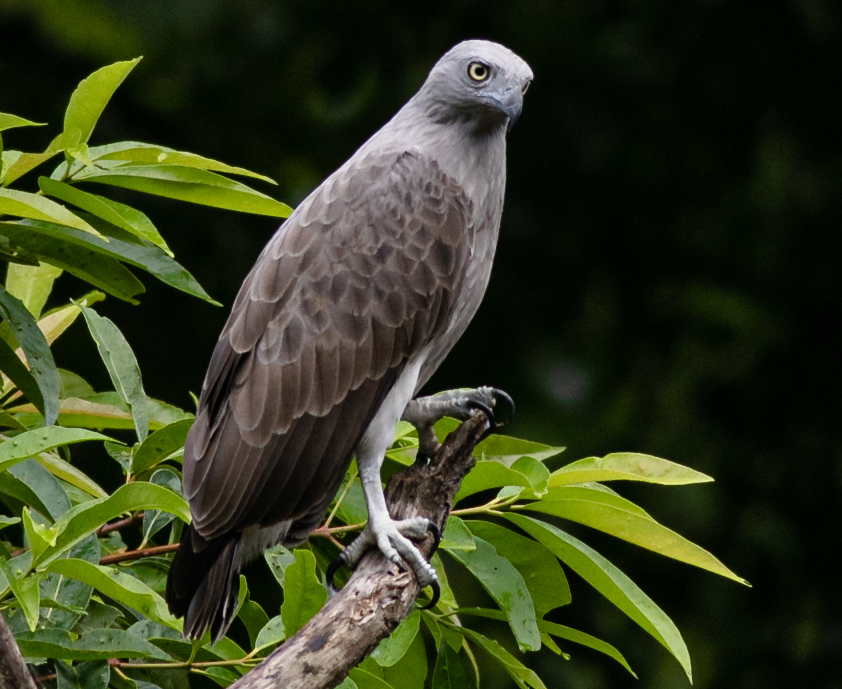 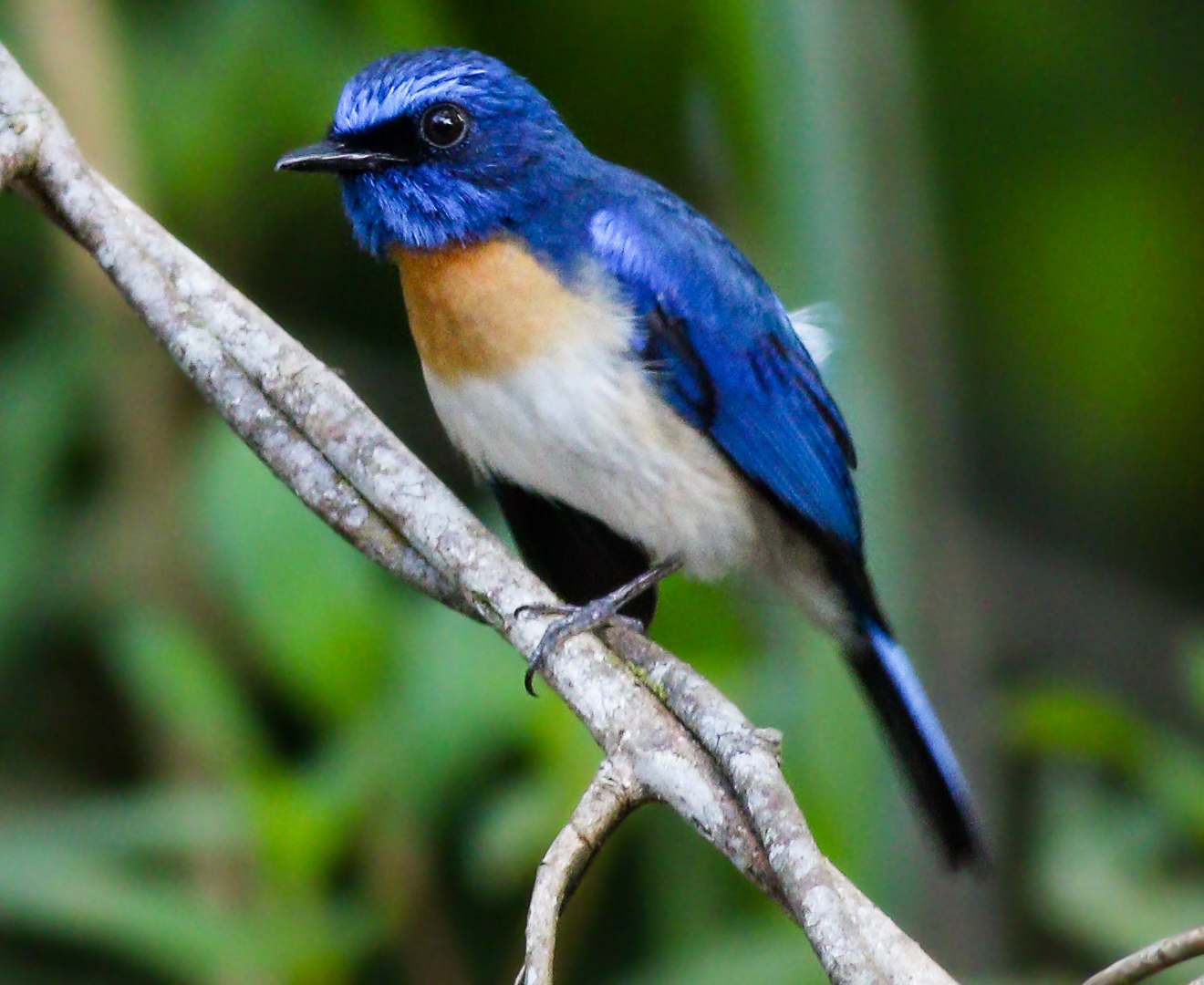 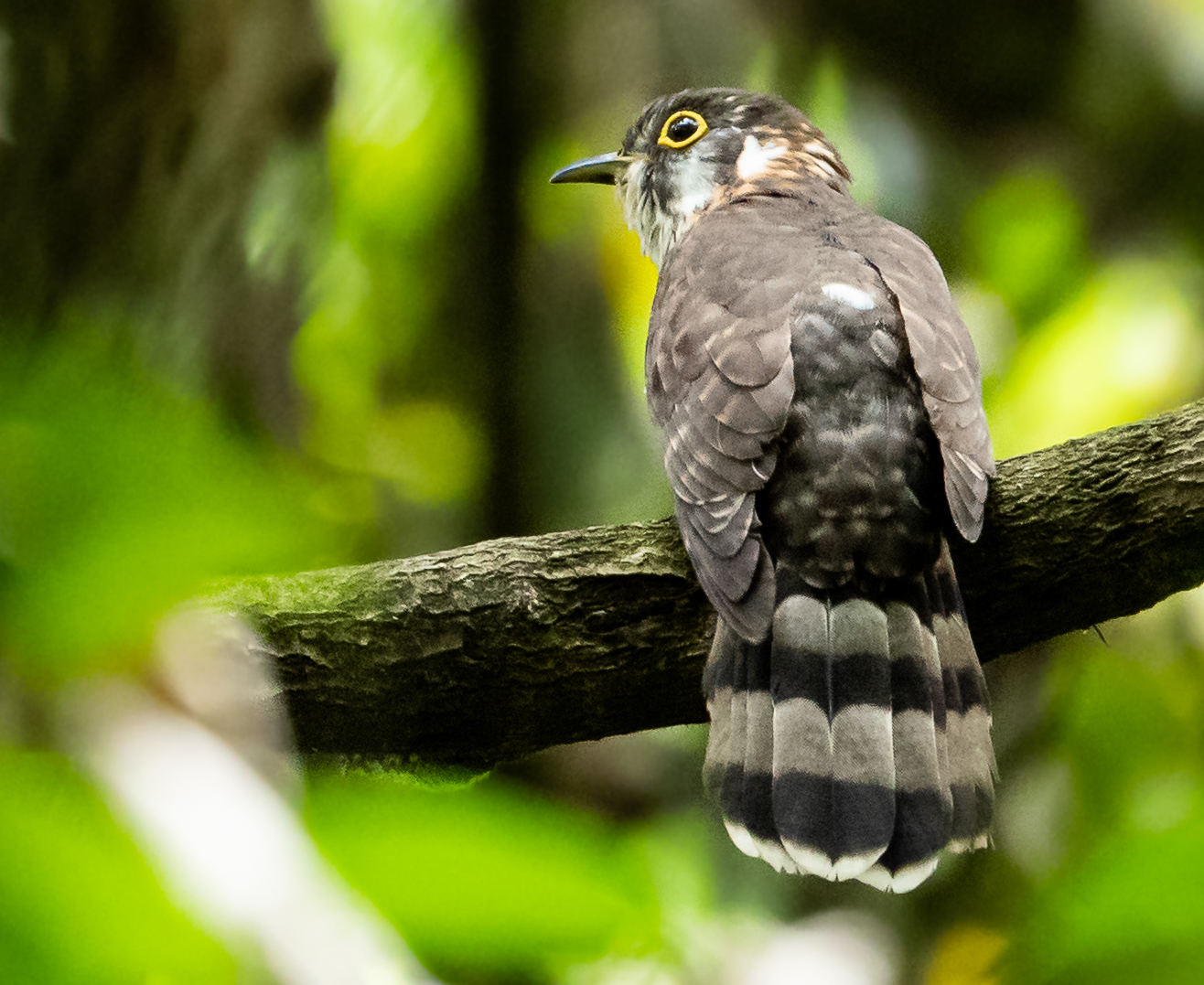